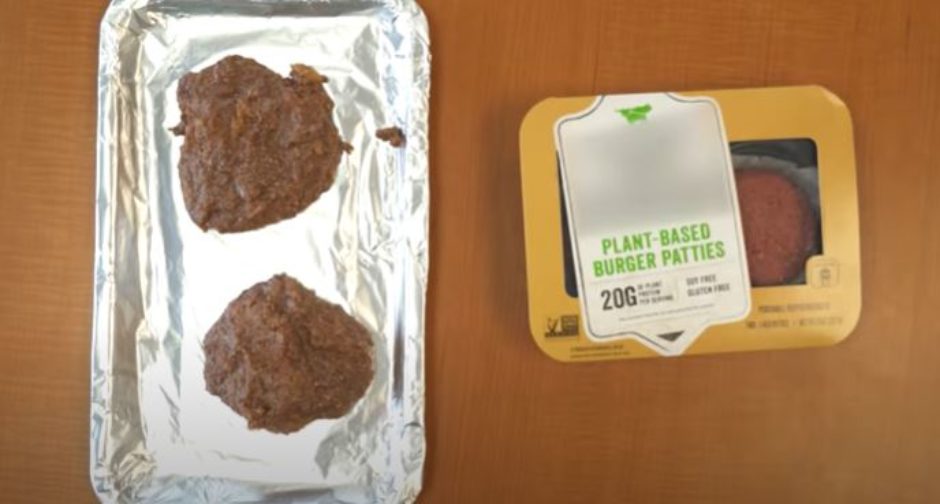 Beyond Meat, one of the leading purveyors of ultra-processed fake meat, has been tangled in litigation with its former manufacturer.

The litigation involves Beyond Meat, founded in 2009, and Don Lee Farms, a California-based manufacturer of fake meat that has been in operation for decades. Don Lee and Beyond Meat signed an agreement in 2014 for Don Lee to produce fake meat for Beyond Meat.

Don Lee alleges that Beyond Meat shared its trade secrets with rival manufacturers, which allowed them to undercut and replace Don Lee. Beyond Meat then allegedly broke its contract with Don Lee ahead of its five-year conclusion.

“We will prove our claim that Beyond Meat misappropriated our trade secrets to manufacture the Beyond Burger and other products,” said Don Lee’s CEO. “[T]here are material facts surrounding the launch and production of the Beyond Burger that could shock a lot of people.”

Beyond Meat denies the accusations and accuses Don Lee of committing fraud.

The litigation began in 2017 and neither side is backing down. The outcome could create reverberations for the image of plant-based meat companies, as well as have consequences for more courtroom battles. Class action legal sharks are licking their chops at the potential for a successful lawsuit against Beyond Meat on behalf of investors.

A trial is scheduled for later this year.