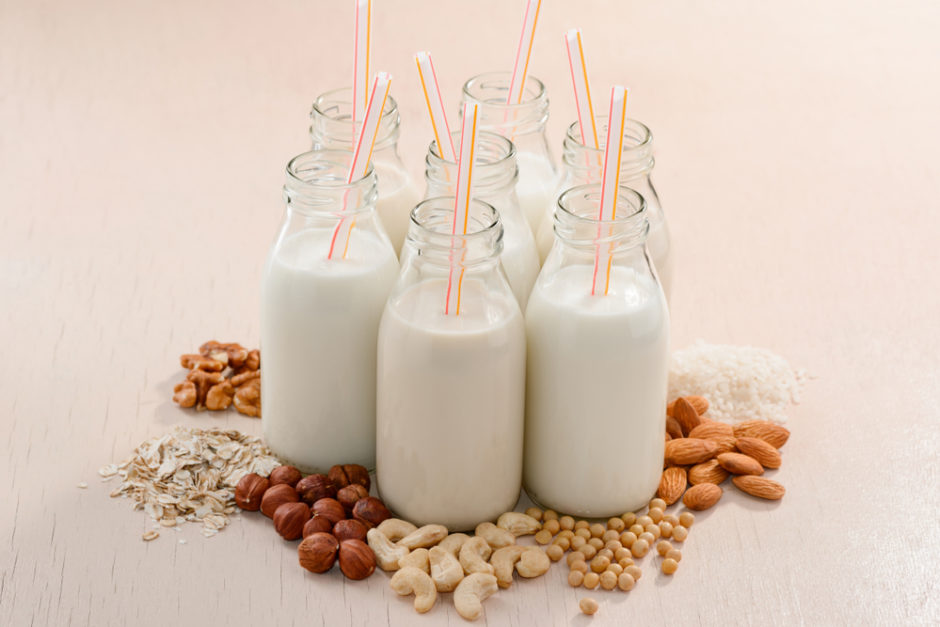 Milk alternatives such as soy, almond, or oat “milk” are often painted as healthier alternatives to real milk. But a quick look through the ingredients shows milk alternatives can look a lot more like soda than real dairy milk.

Real milk consists solely of milk from a cow. There are no added ingredients. A serving of fat-free milk has 80 calories, no added sugar, and several important nutrients including calcium, vitamins B-12, A, and D, and eight grams of protein. The natural nutrients found in milk are better absorbed by the body than nutrient additives found in many milk alternatives, especially in children.

Oat milk contains an “oat base,” canola oil, salt, and additives including vitamin B12 and calcium (to attempt to match the natural nutrition of cow’s milk). From the ingredient list, oat milk doesn’t sound too bad for the body. But a further look reveals that oat milk is loaded with sugar hidden in the oat base.

In addition to the added sugar, oat milk only has one gram of protein. It also has 50 more calories per serving than real milk.

Oat milk isn’t good for you, but it does actually contain oats. The same cannot be said for some almond milks. In fact, one company that makes almond milk was sued for misleading customers after a review found that the company’s almond milk consisted of only 2 percent almond. If it’s not almonds, what is it? An ultra-processed beverage.

Almond milk is mostly water mixed with emulsifiers including Sunflower Lecithin and Gellan Gum. Some almond milks also add cane sugar and salt. A one-cup serving has seven grams of sugar which is a quarter of the daily recommended allowance. Emulsifiers are known for causing digestive issues and bloating.

When almond milk does contain almonds, it carries significant harm to the environment. Almond growing requires immense amounts of water. Almond farming has been attributed as a factor in California’s drought.

Soy contains phytoestrogens which have been tied to cases of breast cancer in women. Elevated estrogen levels may cause “feminizing” features in men. Soy also contains high levels of phytic acid which can reduce the body’s absorption of calcium, magnesium, and zinc.