The McDeath of the McPlant 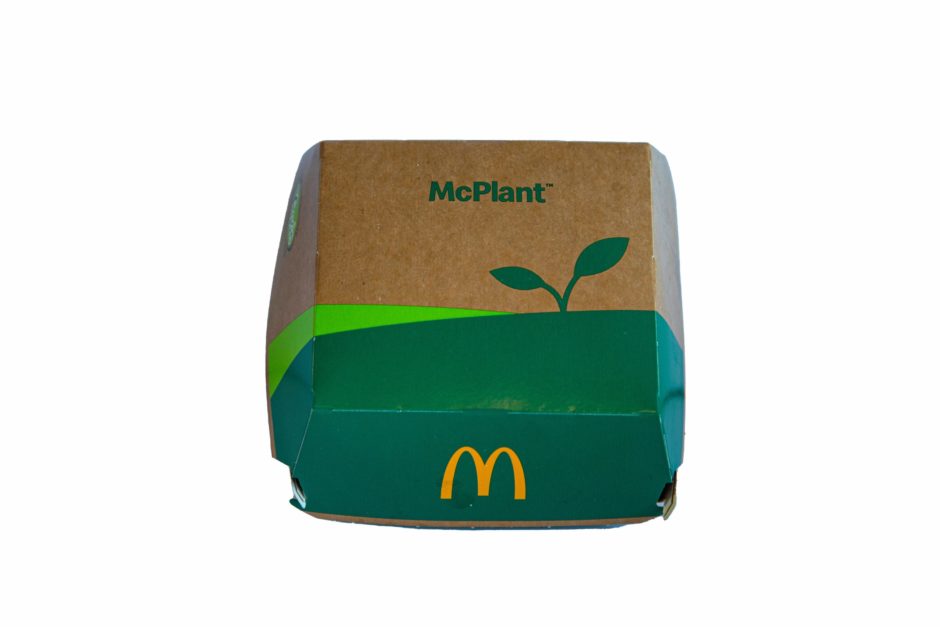 McDonald’s announced last week that it would be ending its test of the Beyond Meat McPlant burger after the fake meat patty failed to take root with customers.

The McPlant was supposed to be the crown jewel of Beyond Meat’s offerings. After all, McDonald’s is the largest fast service restaurant chain in the United States. But a company doesn’t become the most successful restaurant chain by keeping products that fail to sell.

And according to Peter Saleh, an analyst at financial services firm BTIG, the McPlant sales were in the dirt.

Each of the 600 stores testing the McPlant had a goal of selling just 40-60 synthetic burgers each day, but sales were so deflated that most stores struggled to hit 20 McPlants per day, outraging franchise owners.

“Franchisee sentiment on the sales performance was underwhelming. Their assessment was that they don’t see enough evidence to support a national rollout in the near future,” Saleh explained.

Sales were so terrible that PETA, the vegan animal rights organization, held demonstrations hoping to boost the fake burger sales. But, as with most PETA campaigns, it did almost nothing.

The test proved that McDonald’s fans are not interested in fake burgers and the company scrapped the test without any plans of continued business with Beyond. The McFailure also likely means that the fake chicken nuggets McDonald’s has tested overseas will not make a stateside debut anytime soon.

Dunkin Donuts also abandoned its Beyond Meat breakfast sandwich after dismal sales in 2021. Dunkin reported at the time that it was open to reintroducing the plant-based sausage, but more than a year after pulling the plug, it doesn’t look like it will be back anytime soon.

McDonald’s has not elaborated on why the McPlant option failed, but it’s likely that customers were not willing to sacrifice the great taste of real meat for no nutritional benefit.

That’s likely why a new study published in Nature found that nearly 40 percent of consumers were only likely to try fake meat options once.

These health disparities are easy to spot on a nutrition label. It’s apparent, however, that there is no such label easily available when you order fake burgers or chicken nuggets at the counter. From a consumer vantage point, the nutritional failures of fake meat go beyond calories and preservatives. It’s the taste. Less flavor for worse nutrition and higher prices is not value.

Two separate studies have concluded that fake meat fails to deliver the same quality protein as real meat. One study by researchers from the University of Auckland compared Beyond meat to real red meat. The study revealed that amino acid absorption from the protein from the plant-based product was significantly less than from real meat.

The second study, published in the Journal of Agricultural and Food Chemistry, compared real chicken to plant-based synthetic chicken and found that roughly half as many protein peptides were absorbed from plant-based proteins than from real chicken.

As more Americans become aware of the national value of the healthy-sounding “plant-based” options, it’s likely that other fake meats will go the way of the McPlant.