The Beyond Meat Bust 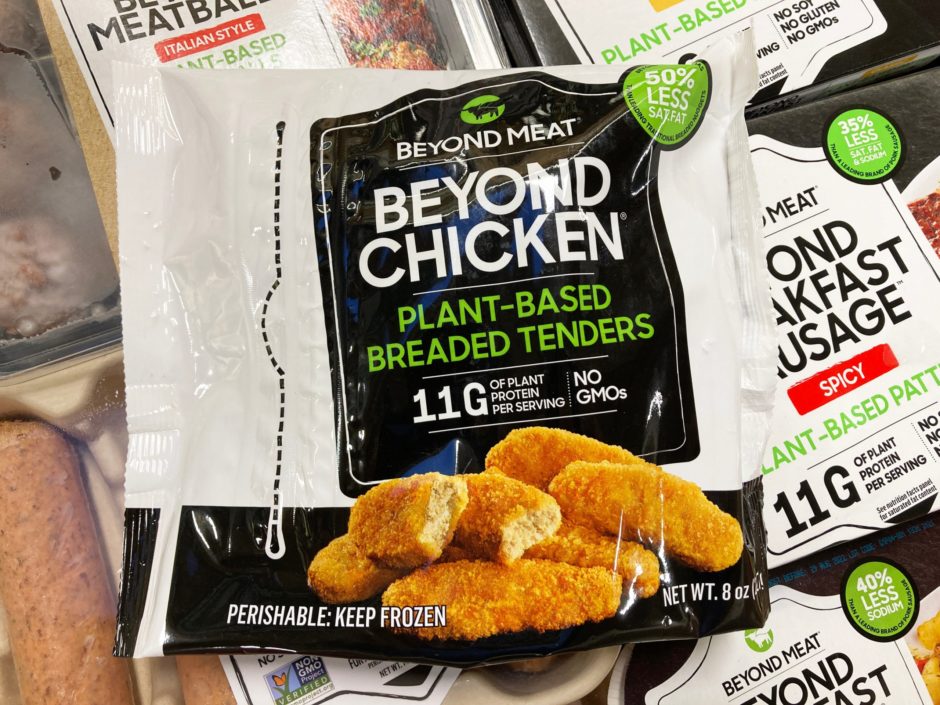 It’s been a tough couple of months for Beyond Meat.

McDonald’s announced it would no longer continue to test its McPlant burger, made with Beyond Meat. Beyond is facing lawsuits on multiple fronts, including one class action lawsuit which alleges that Beyond Meat overreports its protein content by as much as 30 percent. And Taco Bell announced that it was going to test its own proprietary fake meat product while it tests Beyond Meat.

The company has also stumbled in other major tests this year. The imitation meat tests run at both Pizza Hut (synthetic pepperoni) and KFC (plant-based nuggets) seem to have come and gone without much fanfare.

In turn, investors are running for the hills.

Beyond Meat lost $97.1 million during the second quarter of this year. Its stock price is nearly a tenth of what it was valued at in July 2019.

Savvy sharks can smell the blood in the water and are continuing to short Beyond’s stock. By shorting a stock, investors can make money when a company fails. According to a report in Entrepreneur, Beyond is one of the top five most shorted mid-cap stocks in the United States.

It wasn’t always this way. The company’s plant-based burgers were initially marketed as the food of the future. And investors wanted to be part of that effort. But consumers weren’t sold.

Beyond Meat has struggled to capture the attention of consumers largely because of its lackluster taste and rubbery texture. Not even KFC’s special mix of seasonings could stop the Beyond nuggets from being compared to “fried erasers” in one food review.

Moreover, many consumers are realizing that the “plant-based” product is not nearly as healthy as it sounds. One recent study published in the Journal of Agricultural and Food Chemistry revealed that the protein from synthetic chicken is not digested as thoroughly as real chicken, leaving consumers without as much key nutrition.

Additionally, the use of ultra-processed ingredients such as methylcellulose has turned off those looking for less processed options. One ingredient in Beyond Meat’s imitation chicken, titanium oxide, has been tagged as “unfit for human consumption” in a recent California lawsuit.

While Beyond Meat’s demise has been public, it likely isn’t the only fake meat company struggling to reach investors’ expectations. Beyond is currently one of the only exclusively plant-based food companies that is publicly traded. In turn, its financial struggles are much more clear for consumers to see.

There are hints, however, that other brands may be struggling. Kellogg’s, for example, announced earlier this year that it would be spinning off and potentially selling its MorningStar Farms faux meat brand. Canadian company Maple Leaf Foods has also cooled on fake meat.

Investors may have thought fake meat stock options were going to the moon but the money – and American tastebuds – don’t lie. Fake meat is a fad; not the future.