The Beyond Meat Bust
Home
Blog Posts
Should We Be Concerned About Soy-Based “Nuggets”?
Blog

Should We Be Concerned About Soy-Based “Nuggets”? 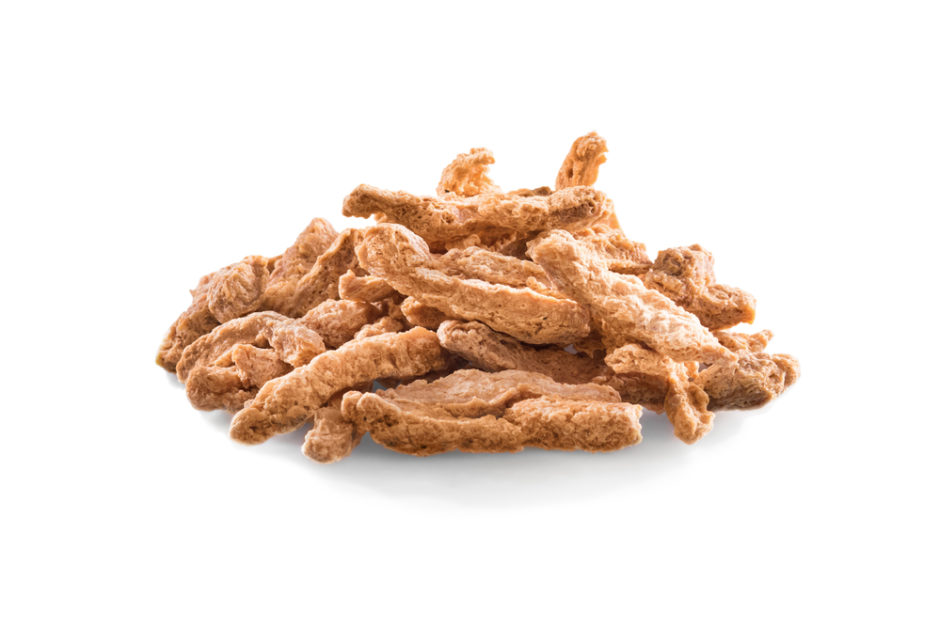 The main ingredient in this nugget concoction (besides water) is soy. Is it good for us?

Soy is a controversial ingredient. It has long been seen as a cheap replacement for real meat.

In 1927, Italian fascist dictator Benito Mussolini established the Commission for the Study of Soya, which argued that soy should be used as a cheap protein additive in foods. Soy flour was added to Italian bread. Meanwhile, the Soviet Union began using soy as filler in meats as its communist system began to collapse in the 1980s. Soy provided a way for these struggling regimes to cheaply provide sustenance for the populations they ruled over.

Soy contains phytoestrogens. Phytoestrogens (plant estrogen) mimic the natural human hormone estrogen. Our body has a whole endocrine system for keeping hormones in balance. But phytoestrogens are considered endocrine disruptors, which means they can alter the hormones in the body. This can lead to adverse health effects.

In men, phytoestrogens can cause “feminizing effects,” while in women, soy has been tied to fertility issues.

Soybeans contain so-called “antinutrients” including protease inhibitors and phytate. These can interfere with our digestive system or reduce the availability of vitamins from foods.

There are also fears that soy may increase the risk of breast cancer or harm thyroid function.

And then there’s the processing of soy. Quite a bit of the soy and other ingredients for fake meat are processed in Chinese factories (though we can’t speak for Impossible Foods specifically). That’s something else to chew on.