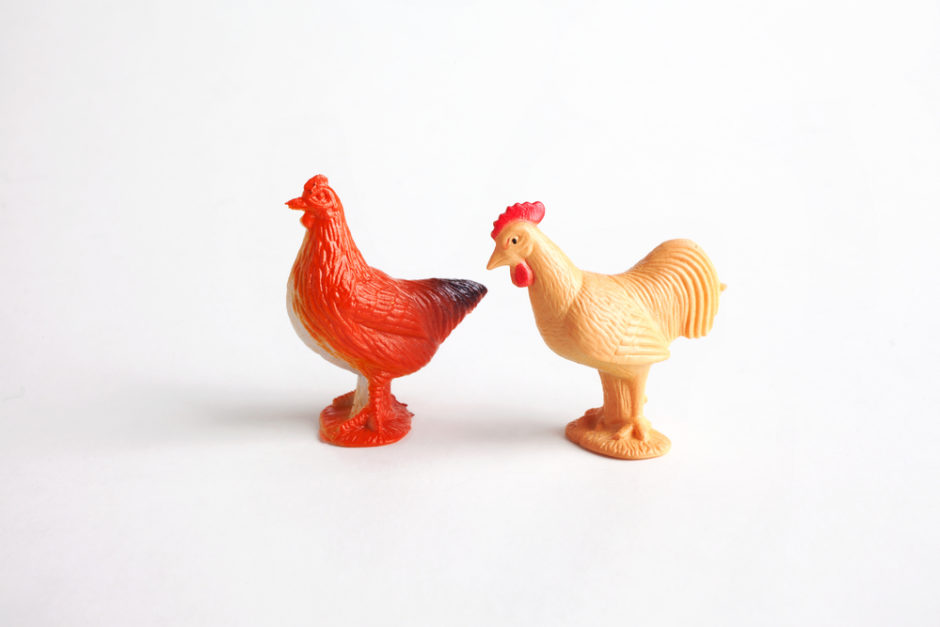 The protein found in plant-based fake meat products doesn’t absorb into human cells as well as real protein from real meat, according to a new study.

The study, published in the Journal of Agricultural and Food Chemistry, compared real chicken and a plant-based imitation meat product made of soybean concentrate and wheat gluten – two common fake meat ingredients.

The researchers used the same method of preparation for both the fake meat goop and the real chicken to control for any variation. The “meat clumps” were then put through several in vitro tests to measure the amount of protein peptides that could be absorbed by human cells.

Dr. Da Chen, an Ohio State University researcher who authored the study, said that the difference in absorption is due to the speed at which different peptides can pass into the cells after the digestion process.

“In our study, peptides produced from the digestion of plant-based meats were larger [and less water soluble], which makes them pass through the epithelial cells slower compared to chicken, resulting in less efficiency of absorption,” Dr. Chen explained.

Protein is essential in every human diet. Children, teens and pregnant women need protein to facilitate growth while adults need protein to repair cells and make new ones while building muscles or healing from injuries. Protein deficiency can result in hair loss, muscle loss, and risk of infections. Moreover, insufficient protein can lead to weight gain as protein is key in helping people feel fuller, longer, so they decrease their calorie intake.

David Julian McClements, a professor at the Department of Food Science at the University of Massachusetts, told Medical News Today that those advocating for plant-based diets should be cautious. He argued that more research will be needed on the nutritional value – or lack thereof – in plant-based fake meat products before anyone should consider eliminating real meat.

“If we are going to replace animal foods with plant-based alternatives, we do not want to have any adverse effects on human nutrition and health,” he said, adding, “Consequently, it is important to design plant-based foods to have similar or better nutritional profiles and digestibility/absorption behavior as animal-based foods they are designed to replace.”

Protein absorption is just one area where fake meat cannot compare to real meat. Fake meat products are often ultra-processed and loaded with sodium, preservatives, and other ingredients you’ve likely never heard of and couldn’t spell if your life depended on it.