Impossible Foods is Full of Poop 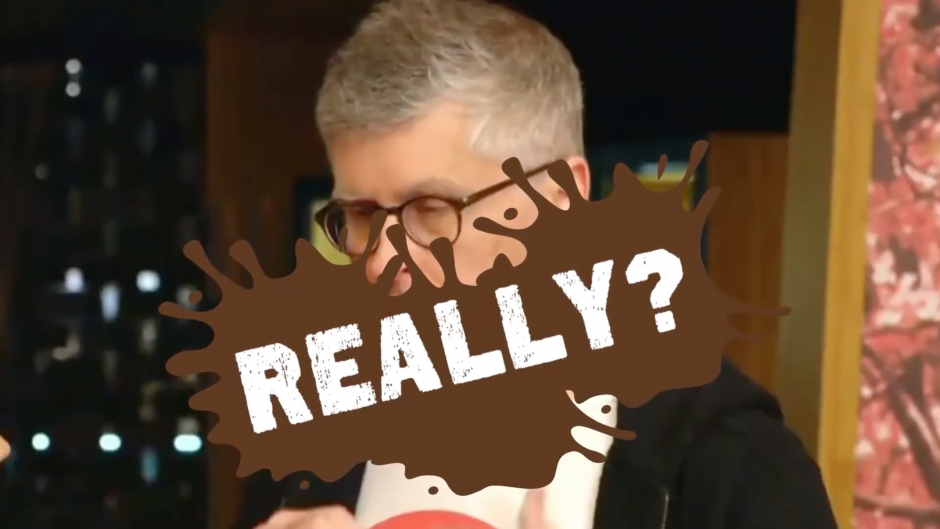 Impossible Foods and its CEO, Pat Brown, are full of it. During the Super Bowl, we aired an ad featuring a synthetic meat spelling bee. The ad showed kids attempting to spell some of the industrial additives you’ll find in plant-based “meat” products. These additives include methylcellulose, propylene glycol, and titanium dioxide. Fake meat companies want to take advantage of the misconception that “plant-based” fake meat is healthier than real meat, and they don’t like it when we point out that nutritionists say fake meat is not healthier and that synthetic meat is an ultra-processed concoction that is not dissimilar to dog food.

Impossible Foods responded by hurriedly putting out a response video featuring its own spelling bee. At this contest, Impossible Foods CEO Pat Brown gives the word—“poop”—and lectures a child that real meat supposedly contains it.

Today we are releasing our own response to Impossible’s video, calling out its CEO Pat Brown for spewing untruths during a recent appearance on the Today Show. Take a look below, and then watch our original “Spelling Bee” here. And Pat, stop being a poopymouth and start telling the truth.