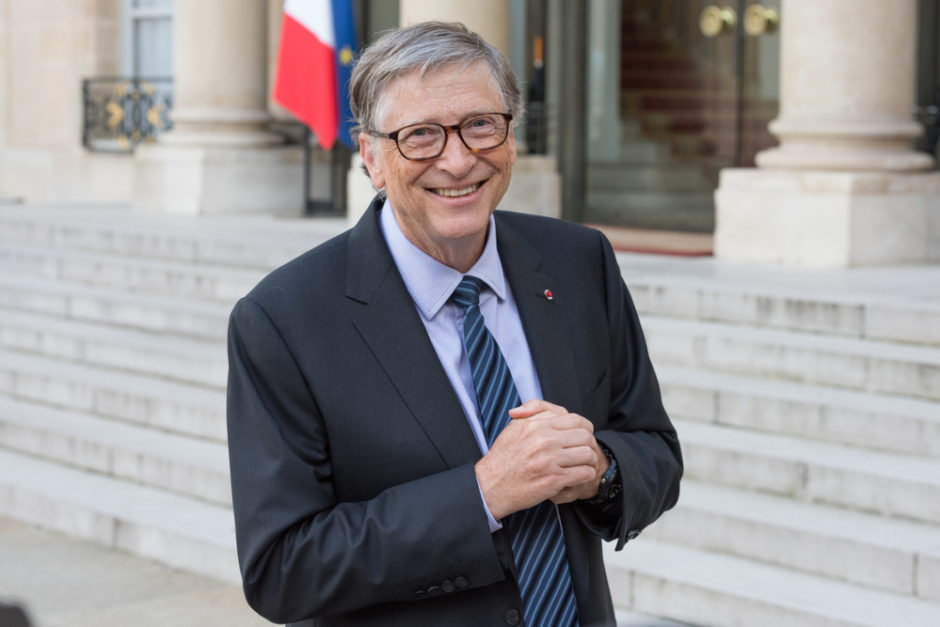 The people advocating for real meat alternatives are no longer just animal rights extremists. Now, environmentalists and billionaire tech gurus have gotten in the mix. Bill Gates has invested tens of millions into companies making ultra-processed imitations of meat, and he has said he wants all of the US to eat this synthetic goop instead of real beef to supposedly help the environment. (Meanwhile, Gates flies around on a private jet.)

These “plant-based” pushers believe soy-filled alternatives to real meat are better for the planet because harvesting crops may emit less greenhouse gas than harvesting meat. While the trend for meat alternatives may be new, the sci-fi fantasy of ousting meat to feed an unstable population is not. Interestingly, some of the darkest figures in human history have promoted using soy as an additive.

Benito Mussolini, the infamous Italian dictator, and the Italian Ministry of War established the Commission for the Study of Soya in 1927. Members of the commission published several lengthy studies in the Journal of Military Medicine which argued that soy should be added as a cheap protein supplement to many foods. The commission members advocated for the change for several years until Mussolini agreed to mandate in 1938 that all Italian bread had soy flour added.

The Soviets had a similar campaign. As the wheels were falling off the Soviet Union in the 1980s, top Soviet officials began adding soy to meat to drive down costs. During this time, the Soviets increased their importation of soybeans and soybean meal — which is often used as animal feed — to use as a soy protein extender in sausage, according to CIA documents from the time.

Both of these regimes, especially towards the end of their reign, were desperate to keep their starving populations fed — no matter what was on the plate. As their economies crumbled, soy became a cheap way to keep food on plates even if it lacked much of the nutritional value that real meat brings to the table.

The elites saw soy as fodder for the peasants–and it’s funny how history repeats itself.

Today, plant-based meat alternatives, which predominantly feature soy, lack many key nutrients needed for brain and muscle development that are found in real meat. But the concerning aspect of soy isn’t what’s missing. It’s what is present. Soy contains phytoestrogens. Phytoestrogens are endocrine disruptors meaning they can alter the hormones in the body which can sometimes cause adverse health effects. In men, phytoestrogens can cause “feminizing effects” including breast tenderness. In women, soy has been tied to fertility issues.

Additionally, to make soy-based burgers edible, the meat alternatives are loaded with extra sodium when compared to real meat. And while the term “plant-based” may evoke thoughts of calorie-conscious diets, meat alternatives have the same amount of fat and calories as real meat.

Soy is not as nutritious as meat. Consumers should be skeptical of those who wish to push soy as a planet-saving, space-saving super-food. We are not in the dystopian world of Soylent Green. If natural meat isn’t broken, do we really need to “fix” it?